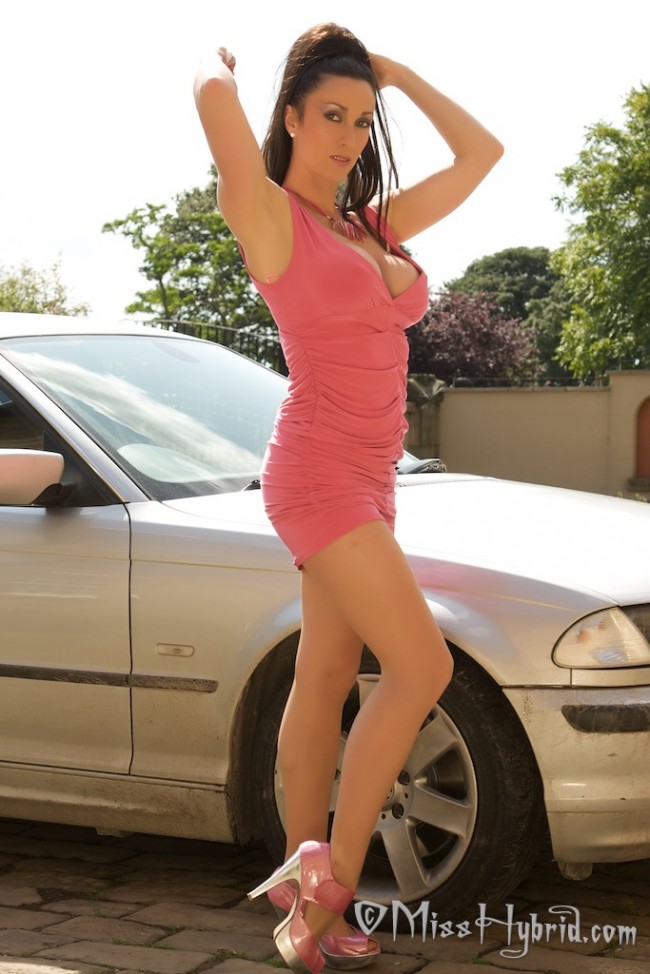 
So here I was in the supermarket quickly
picking up a few things my girlfriend asked me to get. I was looking at some pasta when this beautiful woman with black hair caught my eye. I would say it was not the hair that initially caught my eye but rather the very short skirt and stiletto heels. When she turned around I saw her face and she was one of the most beautiful women I had ever seen. Although I was wearing a suit I could feel my cock stir in my trousers. She was wearing a shirt which left nothing to the imagination as to the shape and size of her tits. I started following her around in the supermarket and ultimately ended up behind her at the check-out. She bent over >>> to >>>>>>>>> empty her trolley and that is when I decided I was going to empty by balls in her. I knew she was playing a game and she was damned good at it.    When she had paid the cashier she was collecting her stuff whilst I was paying for mine. She took her time and she kept looking at me with that slutty look in 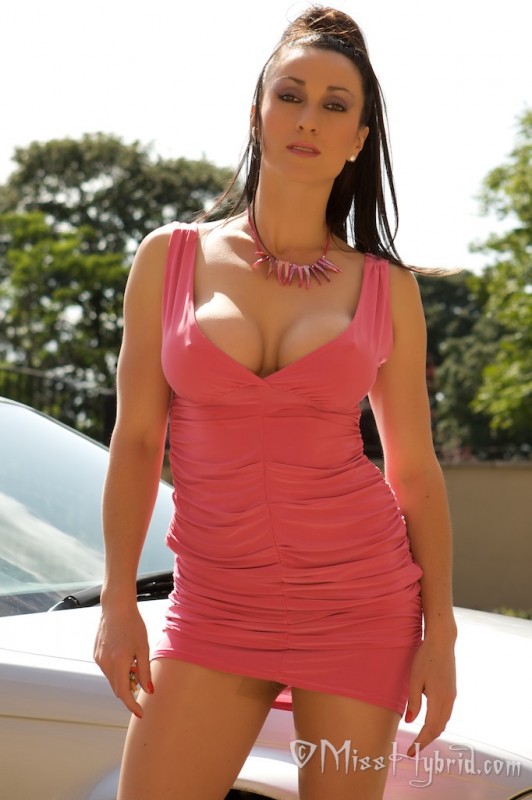 her eyes demanding my cum. When I walked away she was again just in front of me wiggling that beautiful bottom of hers and I could no longer hold back and I put my hand on her backside. My cock was close to explosion already but I managed to focus on her behind. I let my hand drift and made a mental note that she did not mind at all apparently. My hand moved further down and I noticed she was wearing no panties. I also felt she was fucking wet.    I followed her to her car with my hand still caressing her sex and she started to unload her groceries into the back of her car. When she bent over my hand slipped into her wet cunt and I felt her > swolen >>>>>>>>> clit and a number of piercings. My cock started to object to this delay and I felt the precum leaking into my trousers. When she closed the back of her car I guided her to my Range Rover with my finger in her dripping pussy. I opened the back door and shoved her onto the rear seats with her head
towards the passenger side. The view of her rear end was just too much and I jumped into the car after her.    I opened my trousers and bent over her to enter her cunt when I felt my phone vibrate. It was my girlfriend who was no doubt wondering where I was as I was only supposed to pick up three things. I answered the phone and put it on the speaker in the cradle and explained to her what had happened and told her what was about to happen.. In the meantime I put my cock into the stunning woman’s stunning cunt and started pumping her. I knew I was going to come very quickly and decided to spice things up. I withdrew and pushed her tits into the seats >>> bringing >>>>> up >>>>>>>>> her ass. I then entered her ass which was dripping wet from the fluids which had dripped from her leaking cunt. My right hand kept rubbing her pierced clit and within seconds I exploded a load of cum into her ass and she came seconds later with a scream. After some time she
turned around and said “Hello, my name is Hybrid, who are you?” I told her my name and we agreed she would follow me home so we could triple the fun! 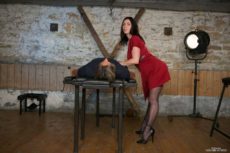 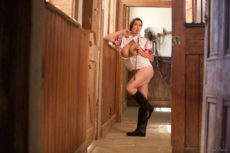 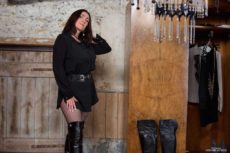